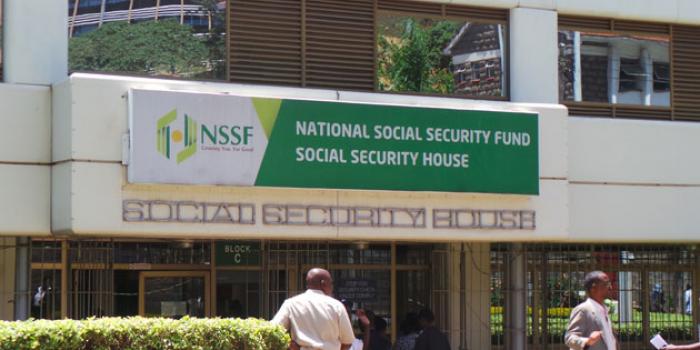 The office of The Auditor General(OAG) Has issued a QUALIFIED OPINION on the financial statements of NSSF as at 30th June 2019. These are two years and three months ago.

The OAG has given reasons for the opinion;

There is either deliberate effort to miss-inform the public and members of NSSF, or there is a collapse of processes in the operation of NSSF.

The board, with COTU representatives who should represent workers, should be more proactive in sorting out this issues to the benefit of its membership.

National Bank was owned by NSSF, prior to its acquisitions by KCB. During these transactions, they were a subsidiary or had significant influence over NBK. We first know what happened to NBK before it was bought by KCB. Banks have a procedure of clearing payments out of a corporate client account. These procedures may have been compromised during these period (Hypothesis)

NSSF Board may also need to review its investment management policy. Some of its investee companies are in red, like East Africa Portland Cement and NBK earlier mentioned. In EAPCC, NSSF has significant influence and the results are not good.

It is not lost to the public that the same NSSF wanted around 6% of Employee contributions to be exclusively invested in them sometime back. With these huge inefficiencies, members’ money would be in significant risks. We are better with the private pension schemes.

Most recently, the government through the AG, wants to turn CPF and LAPTRUST into a state parastatal. The same illnesses that bedevil NSSF will go into the stat corporation and county governments employees’ retirement funds will be at risk. It does not make sense in the first place to turn the county schemes, which county governments are sponsors, into state corporation managed by National government.

One thought on “Corporate Governance Failure at NSSF” 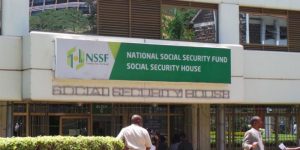 What are the 4 disciplines of execution? 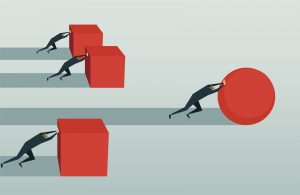